Movie Review: We Bought a Zoo

We Bought a Zoo starring Matt Damon and Scarlett Johansson is the tale of a family who bought a zoo and all the problems and frustrations that come with it including the animals. You can find it to watch on 123 Movies new site.

In August of 2006 the Mee family, mother Amelia, and sons Ben and Duncan bought the Dartmoor Wildlife Park and opened the park a year later to fans which is the basis to the films story. A few changes to the main idea of who is behind the purchase and basic facts are changed a bit but the same plot of buying a zoo is still here and a great plot.

Matt Damon plays Benjamin Mee who is struggling to keep his family together after his wife dies and needs a change to bring his family back together. His son is having problems at school but his 7 year old daughter Rosie thinks he’s doing pretty good when asked by Ben one day.

Ben decides they need a drastic change and they start to look for a new home but just cannot find the one that cries out you are home. The last house on the list of the new real estate broker Ben hires is a zoo, the Rosemoor Wildlife Park which is struggling to survive.

The park has been closed due to violations by a hard-nosed inspector who is looking at every aspect of the zoo just trying to keep it closed. Ben finds a small group of dedicated keepers who love the animals but he needs to gain their trust and respect to get their wholehearted help to re-open the zoo.

The main struggle that Ben faces is money but when things are getting bad he finds an envelope with his wife’s last gift to him in the form of an investment account. Matt Damon has plenty of great acting help from all the others in the film and the movie rolls along very predictably which is about the only problem here.

The film took a very touching story of the real world wildlife park in England that found a new owner and turned it into a by the numbers film. The entire story is the more predictable family comedy drama that does not take any risks or divergences from the safe plot line.

Video is excellent bordering on perfect with great color, no problems with excessive grain or noise and excellent transfer to digital from the original 35mm filming. Color is great with plenty of vibrant scenery and even with night shots and lower light scenes darks are deep but not a problem at all.

Overall I was pleased with the video and there were no problems I could see at all throughout the feature film and the same can be said for audio as well. Audio was great with the DTS-HD Master Audio 5.1 surround soundtrack giving clear voice and well done surround but the lower key film did not add a lot of action to the sound stage.

Audio was clear with great sounding ambiance especially in scenes within the zoo but without much high paced action the surround could not really be emphasized much. There were no real detectable problems throughout the film and with clear voice and well used rear or side speakers when possible the audio turned out very good.

Bonus content tends to be the typical extras that come with Blu-ray movies with audio commentary, a making of feature and a gag reel that is alright. The two features that are well worth a look is the real look at Benjamin Mee and the making of feature that also includes a look into the real story behind the film. 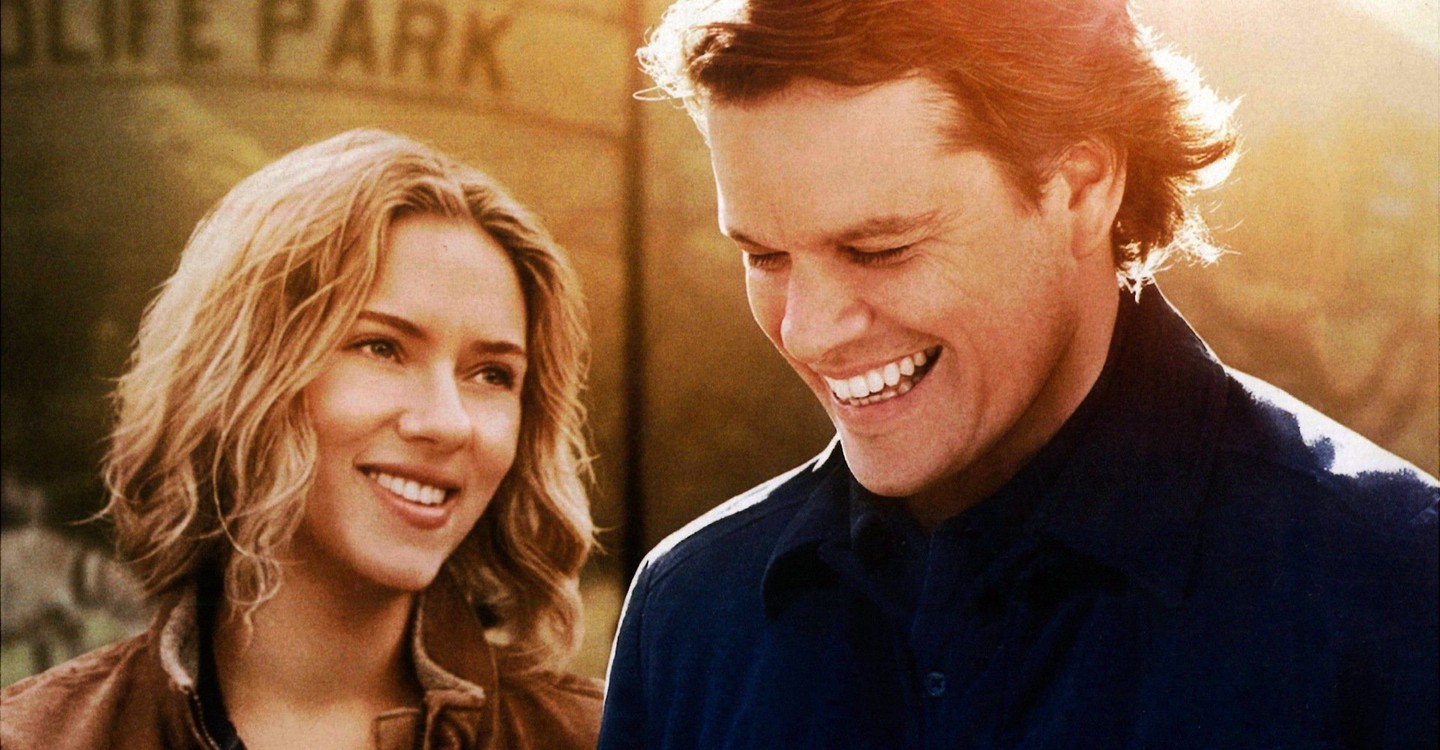 Bonus content is pretty good but also pretty typical for films but it is worth watching at least once through and you will enjoy the features about Benjamin Mee, the Dartmoor Zoological Park and the making of the film. We Bought a Zoo on Blu-ray is well worth a purchase and should be added for its look at a great story and the real life adventure that is behind the film.